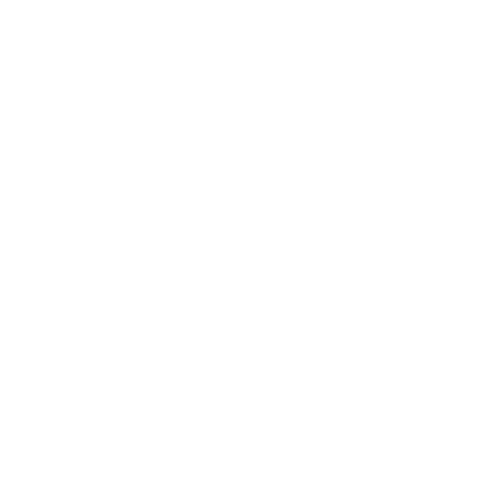 Anel graduated from the Suleiman Demirel University with a degree in the International Law. Fluent in Kazakh, Russian, English and Turkish.
Employee publications
March 2022
If your company plans to invite foreign workers next year, you should apply for a quota by October 1 of this year. Work permits are issued in accordance with quantity and positions that you have specified in the quota application.

What is the quota?
Quota for attracting foreign labor is the permissible number of foreigners that can be invited to work in Kazakhstan.

Can the quota application be rejected?
Work permit committee may reject the application in whole or in part if your company:
April 2022
In practice, companies often operate in several projects in different regions of Kazakhstan. If necessary, the employer sends employees from one site to another under a business trip and an employment contract. We are often asked the question: is it possible to send foreign workers in this way and what must be observed for this?

According to the current Rules*, a permit to attract foreign labor (hereinafter – a work permit) is issued by the local executive body in the region where the employer invites a foreigner to work. For example, the LLP is registered in Almaty, but the actual work will be performed on the Customer's project in Atyrau region. In this case, the employer applies for a work permit to the Office for the Coordination of Employment and Social Programs of Atyrau region. The issued permit will be valid only for Atyrau region and the employee can work in this region.

At the same time, the Rules allow sending the foreign employee on the business trip to an organization located on the territory of another administrative-territorial unit. Important condition is that such business trip should not exceed a total of 90 calendar days during a calendar year.

If the business trip is expected to exceed 90 days, we always recommend that the employer obtains a work permit in advance in the region to which the employee is seconded. Firstly, the Rules do not prohibit obtaining a second permit in another region. Secondly, exceeding the business trip period can serve as a violation of the Rules, which may be followed by penalties for the employer (Article 519 of the Code of Administrative Offenses):

In addition, p.24 of the Rules provides that if it is established that a foreign worker is involved without a permit (in our case, in another region), a work permit is not issued to the employer within twelve months. In other words, the company falls into the "black list", which entails the impossibility of attracting new foreign candidates to work in Kazakhstan. Only after 1 year, the employer who committed the violation is returned the right to attract foreign labor.

*p.34 of the Rules and conditions for issuing and (or) extending permits to employers to attract foreign labor, as well as for the implementation of an intra-corporate transfer, approved by order of the acting Ministry of Health and Social Development of the Republic of Kazakhstan dated June 27, 2016 No. 559.

**1 MCI as of 2022 is 3.063 tenge.
Citizens of Belarus, Russia, Tajikistan and Kyrgyzstan with a residence permit in Kazakhstan can register as an individual entrepreneur.

Documents required for the process:

You can register as an individual entrepreneur online via the elicense.kz portal using the EDS key. On average, procedure takes 1-2 business days.
July 2022
MFA Investment committee has introduced amendments to the Rules for issuing an application for investor visa in Kazakhstan.

Below are the key changes:
1. Term of service provision has been reduced from 5 to 3 business days. Investment committee performs verification of the submitted documents and issues the application for A5 investor visa within 3 business days since documents submission.

2. Term for issuing the application has been determined depending on the supporting documents. Investment committee issues the application for a period of 5 years if the applicant confirms compliance with one of the following conditions:
This means that a foreigner can apply for a 5-year investor visa. Applicant can provide recommendations from the government authorities on execution of the investment project in the RoK, for example, from akimat or ministry. In this case, the application is issued for a period of 3 years.
August 2022
According to the current regulation, the migration service may refuse to grant residence permit to a foreigner in Kazakhstan. Reasons for rejection maybe, for example, submission of false information by a foreigner or existing administrative offense within a year.

In accordance with paragraph 22 of the Rules*, subsequent application for residence permit can be submitted no earlier than 1 year after refusal of the initial application. Before re-applying, make sure you eliminate all inaccuracies in the package of documents or wait until expiry of the administrative offense if any.